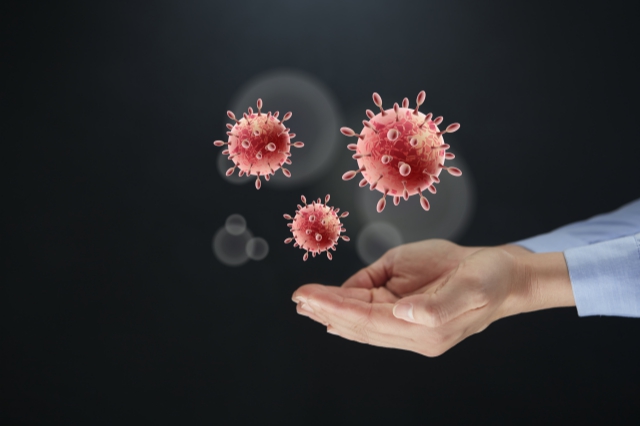 COVID-19 has dealt a real blow to basketball as a sport in general. With the NBA looking for new ways to broadcast games and the every-day players looking for ways to play while quarantined the virus has had an impact that will remain for some time.

How to Play Basketball Without Catching COVID-19

If you’ve ever tried playing basketball with gloves on it can be not only a real challenge but also dangerous. The ball can easily slip through your hands on even the lightest passes. There is a real need for anti-viral basketball material. Some sort of material that can kill bacteria quickly enough that one player won’t be able to give the virus to another while passing the ball around. I’ve heard of nothing yet that fits the bill but I’m optimistic as there may be some possibilities for real financial gain if someone were to come up with something.

It’s easy to remain safe during practices if each player keeps their distance and uses their own ball however that obviously is not a solution. Basketball is a team sport and requires teams to be able to practice together. That being said, it is possible to social distance while practicing some individual drills in order to maintain your skills until a cure or vaccine is found.

Have you found any unique ways to work on your skill while in quarantine? We’d love to hear about them in the comment section below! 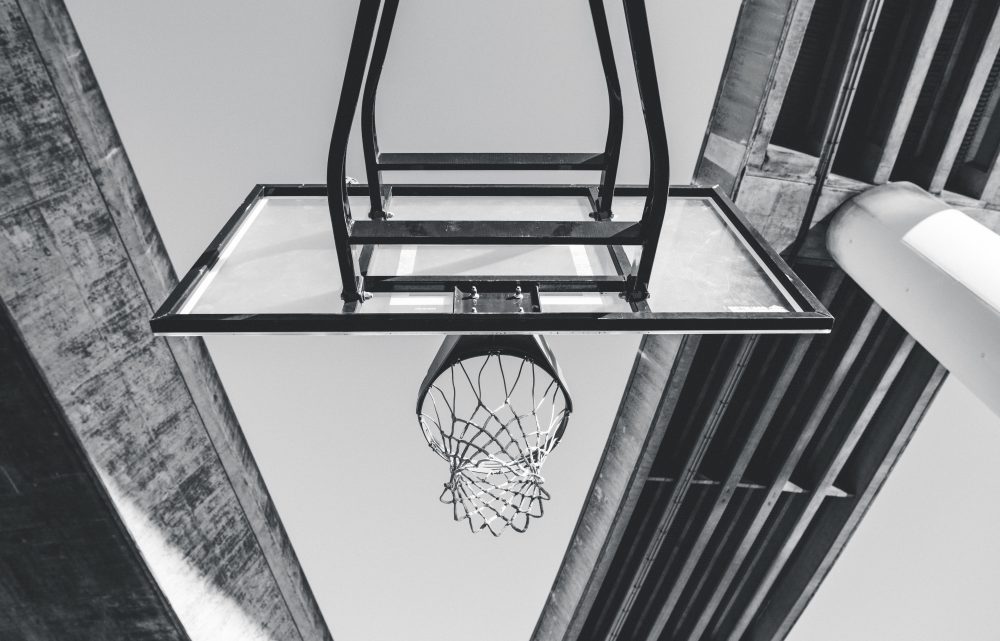 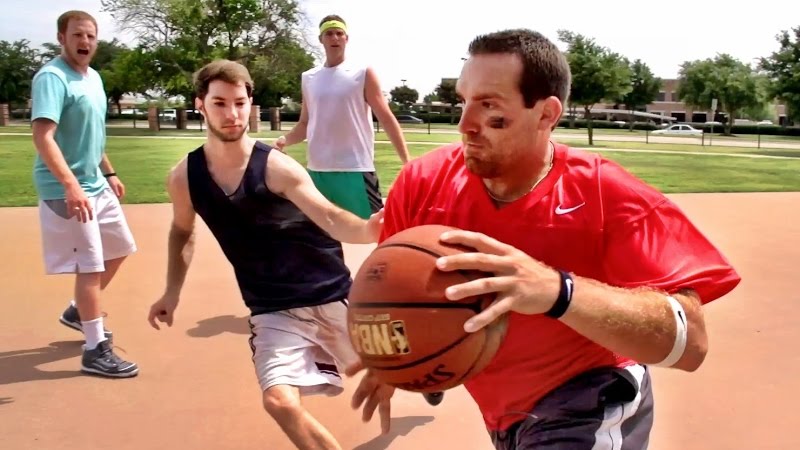 My kid loves these guys! Who’m I kidding, so do I. They make some fantastic videos and this one is no exception!

There is certainly some truth to these pickup basketball stereotypes.

It’s not a game of pickup till one of these guys show up! 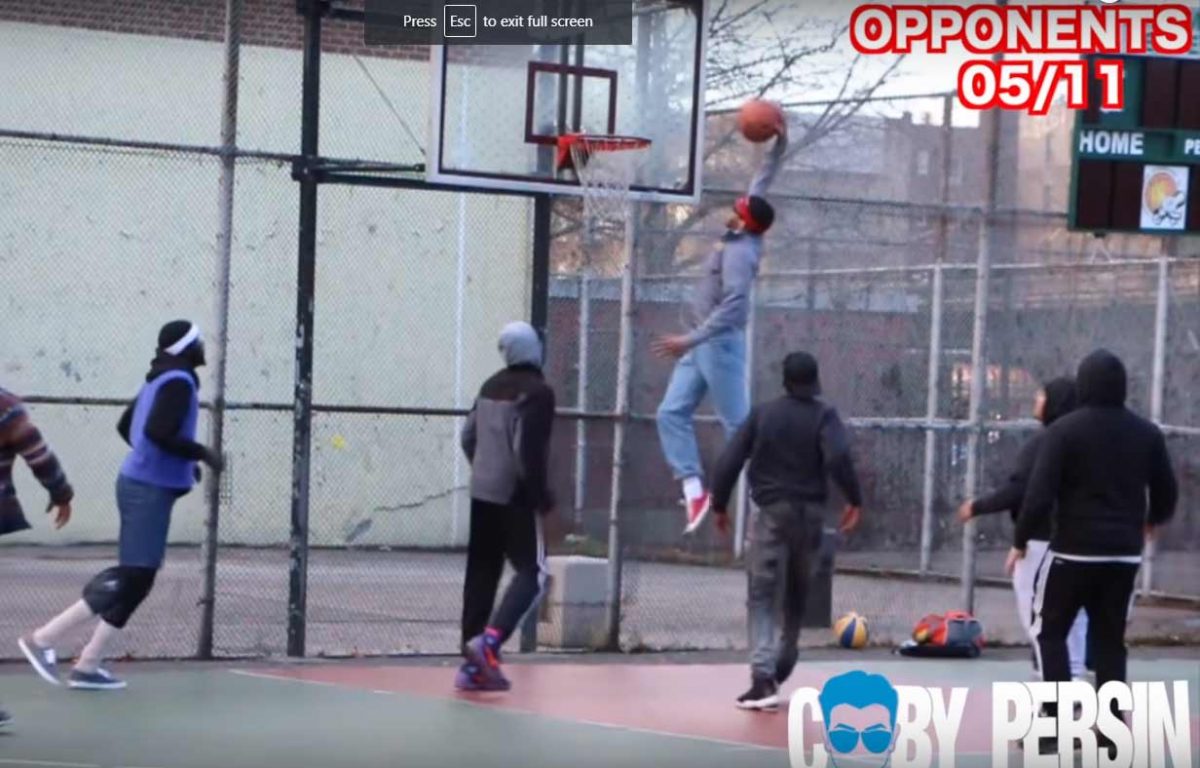 A fine young group of intellectuals stumbles onto the basketball court only to embarrass unsuspecting locals with their mad skills. Such is the story found in this video.

Real or Set Up

Ok so I really think that there is absolutely nothing real about the way this basketball game went down but it’s still a lot of fun to watch. Its exceptionally dumb that they take off their outer clothing as they go to leave. Why? Seriously! I really hope they went back for their clothes after. That’s just a waste. And more importantly, that’s littering!

It was good of them to let the locals get up to 5 and really start to think they had the game all sinchd up. It would have been so demoralizing to lead 5 zip and then be destroyed, not making another solitary point. That hurts!

It really does look like they are having a blast once they get going. It would be so much fun to play ball with these guys. I would just end up embarrassing myself 🙂

Apparently these guys are all friends and must like playing together in their down time. I’m really not quite sure how any of these guys have any down time. They are all making a name for themselves in one way or another. Maybe not “A”-listers yet but some of them are definitely on their way to the top.

Here’s a bit about each of the players.

Dallas is from Montclair NJ and is 6’2″ and 180 lbs and went to the University of Northern Colorado. At one point he wanted to major in communications and was taking on a full scholarship by playing ball. His favorite shoes are his Jordans Olympic 7’s.

PHresher is a HipHop recording artist who’s worked with Remy Ma and Desiigner. His real name is Kashaun Rameek Rutling and he’s from Brooklyn NY. Before his career in music took off he was a paraprofessional helping special education children.

Phil Ductan is an actor known for his work on Assassins Creed and Uncle Drew. He’s majoring in exercise science at Lehman College and has two sisters. His goal is to be a successful celebrity fitness trainer.

Jean de Dieu Ntabanganyimana, AKA Jay Rwanda, is a 25 year old model and was dubbed Mr. Africa in 2017. He comes from a Christian family and loves to play ball and dance.

Brandon Alexander AKA Coop, attended Bergen Community College and is 6’5″ and 195 lbs. He’s from Inez, TX.

This videos great. I’ve watched it a bunch of times and it really is fun to think that they totally caught the home court players off guard. Whether they did or not is up to the audience I think. I just hope they didn’t keep the locals cash, ;P 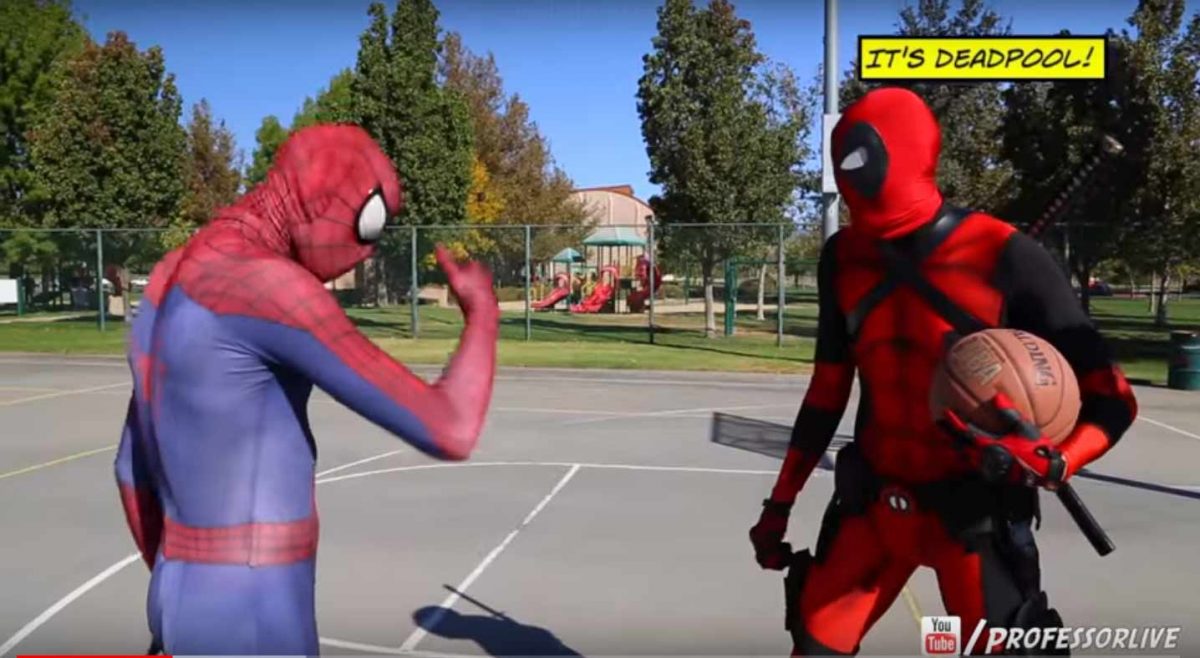 Deep in the suburbs of Forest Hills NY, Peter Parker is working on his jump shot when his spidey senses start tingling. Out of nowhere comes a new class of superhero, Deadpool.

The two battle it out on the court in an effort to prove once and for all, who the better baller is.

All Bets are Off

My bets on Spider Man! Poor Deadpool just wants to be part of the team but Spideys just not havin any of it. And did Deadpool travel there in that second move. It was still sick, don’t get me wrong but I’m wondering if he really has changed..trying to cheat in a pickup game. Not cool Mr.Pool, not cool!

This is actually number 6 in the series of Spiderman Basketball by Professor Live. The professor has some crazy moves and cuts so hard that I’m sure he’s sprained countless opponent’s ankles.

There are some really cool moves in this video but the actings a bit hard to watch, lol.  Still very creative. 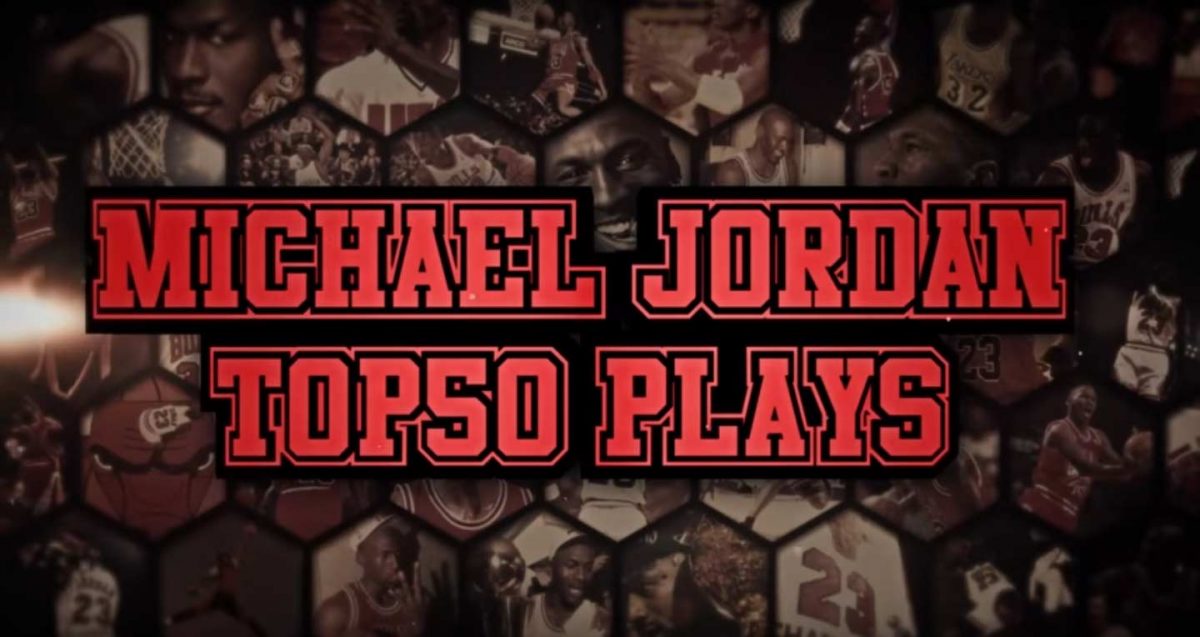 If only I could go back in time!

I was young when Jordan was in his glory-years but I would give anything to have seen him play in person. No other NBA player has ever reached the combined level of skill and fame this man has! Cool under pressure, smooth in the air and the ball connects with his hands like its a part of him.

Michael was born on Feb 17th 1963. He was born in Brooklyn but grew up in Wilmington NC. He was raised in a busy household with four siblings and parents who taught him life skills and how to stay out of trouble on the streets.

Jordan has done some very cool things both on and off the basketball court. He owns a restaurant called Michael Jordan’s The Steak House which features some incredible looking burgers. Made my mouth water just looking at pics of them.

Michael was a Nike spokesperson for years and has had a hand in creating some of the most popular basketball shoes in history. Nikes line of Air Jordan sneakers has brought the brand a tidy sum of cash for this supercharged, sought after, commodity.

From 1984 to 1998 Jordan played for the Chicago Bulls winning 3 championships and taking ah a year off in 1994 to mourn the loss of his father. While retired from the NBA, Michael did a stint as a Minor League Baseball Player with the Birmingham Barons, farm team for the Chicago White Sox.

Jordan returned in 1995 to his Chicago team where he helped the Bulls win another 3 championships over the next few years and retired for a second time in 1999. His retirement didn’t last long as he returned to the NBA this time as President of Basketball Operations as well as a part owner of the Washington Wizards.

In 2002 Jordan relinquished his ownership in the team and returned as a regular player but for the Wizards this time. In 2003 Jordan announced his final retirement from the game and we have not seen him return since.

But who knows, maybe he will return as a coach at some point. He seems to have a hard time staying away from the court.

With the highest career scoring average in history (30.1), Michael Jeffrey Jordan will undoubtedly remain king of basketball for years to come.